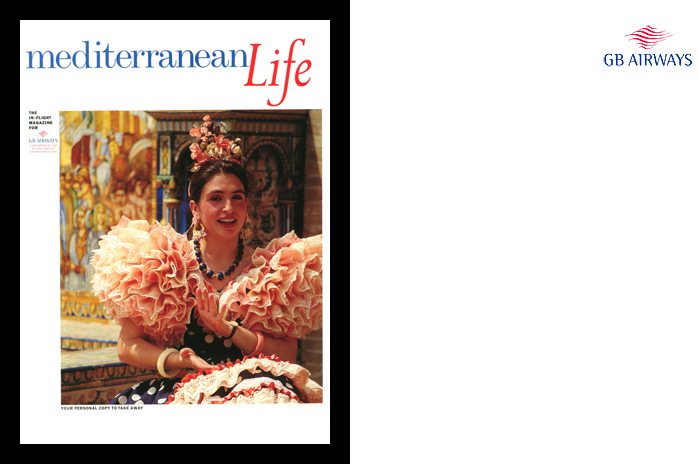 Michelle worked for many years as the principal photographer for the GB Airways magazine, Mediterranean Life. GB Airways operates a franchise for British Airways on many of its European routes. This image was taken at the Feria de Abril in Seville; a young girl in traditional Spanish feria costume performs an impromptu song and dance in the Plaza de España, Seville, the capital of Andalucia.