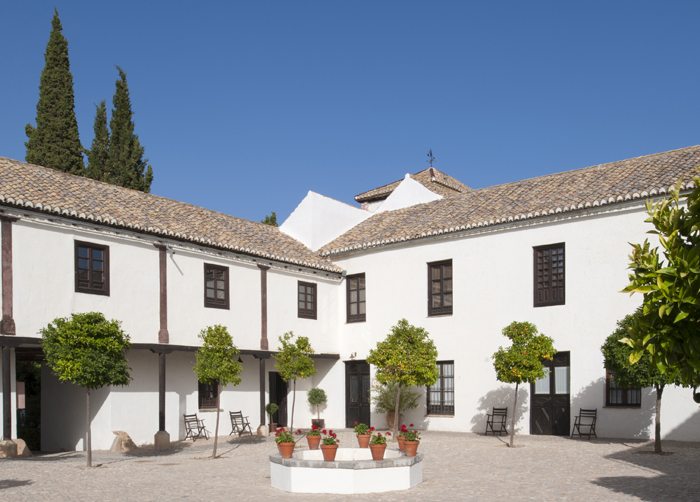 After two recent five-star hotel shoots in Park Hotel Vitznau and Hotel Camiral, our crew went on to photograph family-owned Cortijo del Marques in Granada. The history of this property goes back 500 years – it even has some Roman remains – and it was a real pleasure to work in a boutique hotel which has retained so much of its authentic Andalucian charm. Not an easy hotel to photograph, as many of the traditional Andalucian windows are extremely small, however with studio lighting and a lot of clever techniques we were able to capture the rooms in their best light. 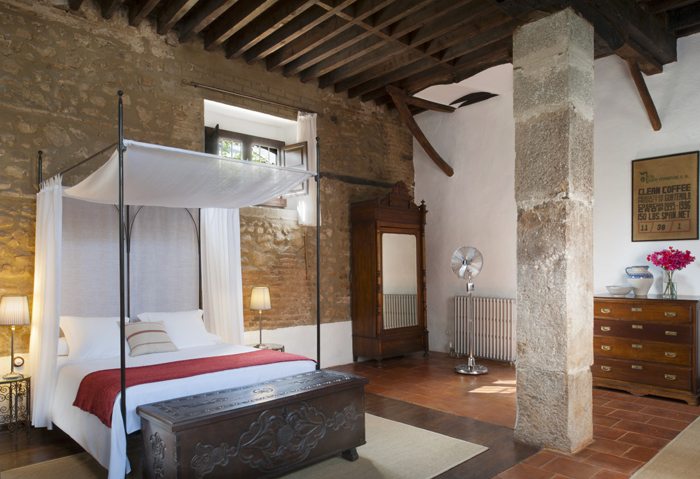 The hotel is nestled between mountains and olive groves, offering some beautiful panoramic scenes of the property in its natural environment. This hotel photography commission included images of the central Andalusian courtyard, architectural shots of the façade, the lounge and dining area, the swimming pool, portraits of housekeeping, a selection of the rooms, and those important Hotel Essence details.

Feedback: Eilko Bruggers, GM and co-owner of Hotel Cortijo del Marques: “The pictures are great! We are really happy with them and are convinced they are going to be a great help in selling more rooms. Thanks again for all your team’s efforts, it has been very worthwhile.”