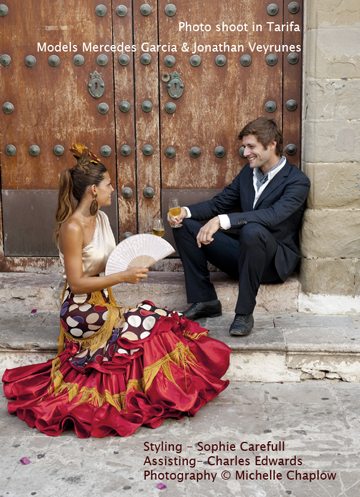 A shot of the models using the old-style Spanish doors as a backdrop.

For this photoshoot, Mercedes posed in two Sevillana flamenco dresses, both of which she had modelled previously on the catwalk. Jonathan, who is a French bullfighter and photographer by profession, wore a classic suit with a white shirt and his bull-fighting shoes. Michelle took some portraits of them both individually and then had the models pose together, creating wonderful images for her Spanish stock library.

Photos were taken in and around the narrow streets of the Old Town in Tarifa, using the beautiful old Spanish doors as backdrops. Natural light was incorporated using reflective and strobist techniques. Michelle always enjoys working with professional and enthusiastic models because it usually turns out to be, as this shoot did, a very successful and enjoyable day! 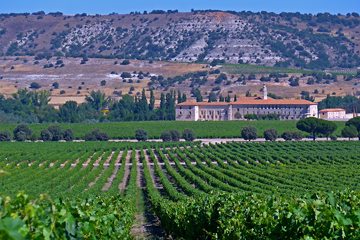 “Standing proud and tall amongst endless symmetrical lines of vines, stood the monastery, Michelle’s home for three nights. The Abadía Retuerta estate covers 1,750 acres and the hotel is situated at the very heart of the estate, with just 21 rooms. Abadia Retuerta sits on the banks of the river Duero – abadia means abbey and retuerta means twisted, just like the meandering river Duero as it winds its way through the fertile lands of the Duero Valley.

Chef Andoni Luis Aduriz, one of the world’s finest chefs, who has two Michelin stars for his renowned restaurant Mugaritz in San Sebastian, is the gastronomy manager of the hotel. Michelle had the chance to shoot a portrait of his Head Chef at Le Domaine Hotel, Pablo Montero. Pablo acquired much of his know-how whilst working at Mugaritz, and he has also been in the kitchen at The Fat Duck with Heston Blumenthal, and alongside Dani Garcia at La Calima in Marbella.” 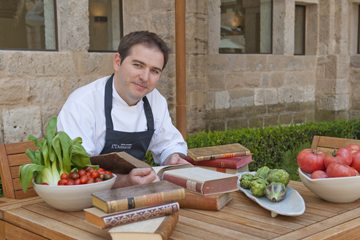 Photography at the hotel consisted of landscape, detail and asymmetrical vineyard shots, as well as photos of the rooms, bathrooms and gastronomy shots.. More detailed information on this trip will be published next month! 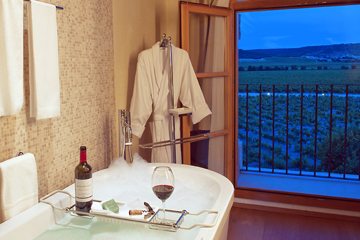 For this special day in the photography world, Michelle created a collage of four images. (Shown below). 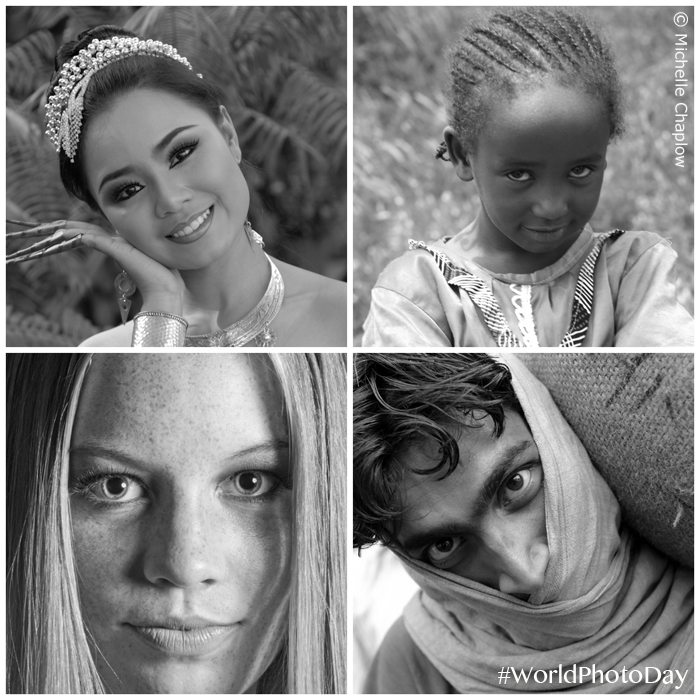 Clockwise: Fingernail Dancer in Thailand. Small girl shot in a homestead two hours drive from Nairobi, Kenya. Studio shot of model Sophie Gatwood. A ‘one glance’ shot caught in a split-second, taken as a street photography shot in the caos of the Spice Market, New Delhi, India.

The last image ‘One glance’ was displayed at the Royal Albert Hall in London as part of the Royal Photographic Society Members’ Biennial Exhibition, to commemorate the 150th anniversary of the Society, from 30 March to 27 April 2013, along with another of Michelle´s photos from her ´Pool of Life´ project simply called ´Hannah´. Eyes are certainly the window to the soul..

Michelle reviewed a hotel for the andalucia.com ‘special collection’. As well as photographing hotels around the world, she often shares her reviews using her extensive knowledge and experience of luxury hotels. These can be found on RED online and andalucia.com.

Here are links to some of Michelle’s other reviews on Red online: