September was the month when Michelle commenced blogging about photography for the travel vertical of the Huffington Post. See bio here with a series of photo blogs.

Hotel photography is all about visual temptation – you really don´t need to see the whole spa, room, or pool to get the urge to pack your case and go. Small, exquisite, detail images, that perfectly capture the essence of the place, can be just as alluring, firing up the imagination and transporting you to that dreamy location. Read on. 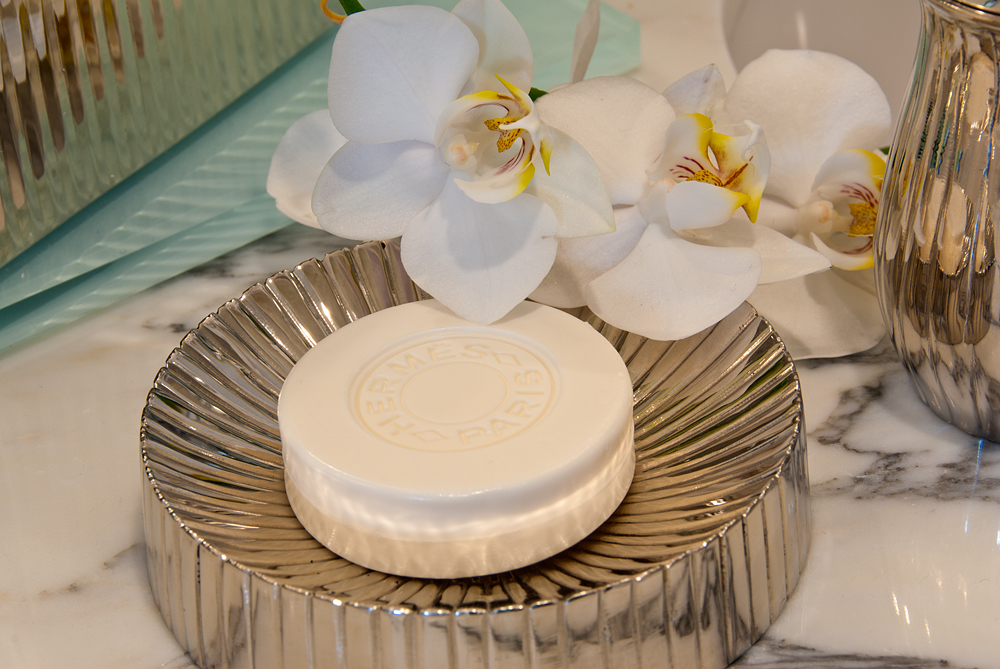 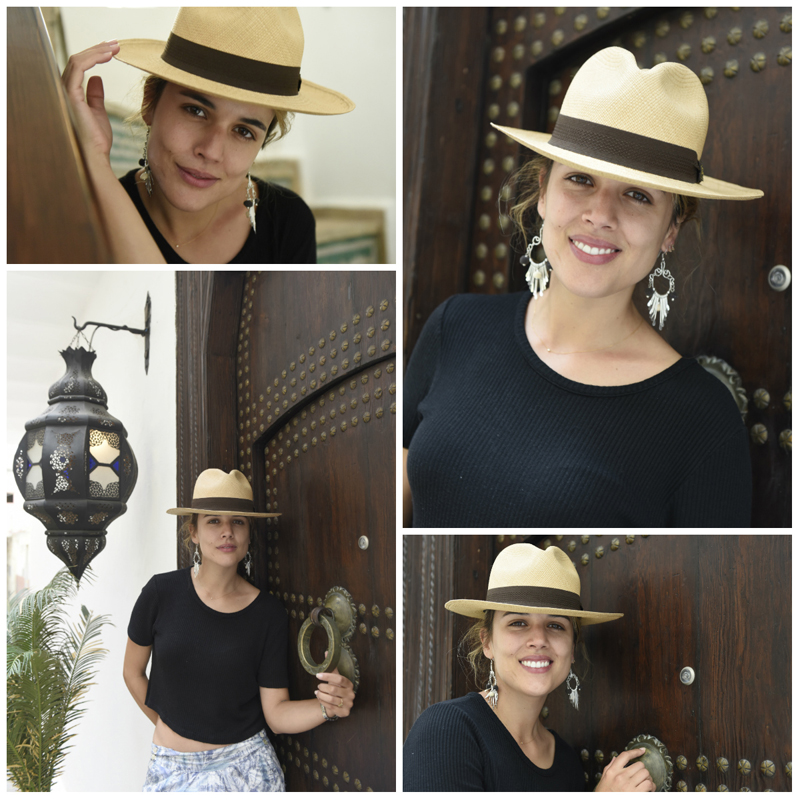 As a photographer, Michelle has always wanted to see the grape harvest celebrations in Jerez de la Frontera, the world’s sherry capital. Girls in long, traditional off-the-shoulder dresses (vendimiadoras) carry wicker baskets of grapes. 2015 was to be the year so Michelle traveled to Jerez specifically to shoot the event – the band turned up, the dignitaries, the priest and the pressers who tread the grapes, wearing the most exquisite boots made especially for grape harvesting. Everyone but the vendimiadoras – like many things in Spain, nobody was quite sure why they didn’t arrive. Michelle took plenty of great photos of the ceremony, but will have to wait until another year, to fulfill her dreams of photographing the vendimiadoras. 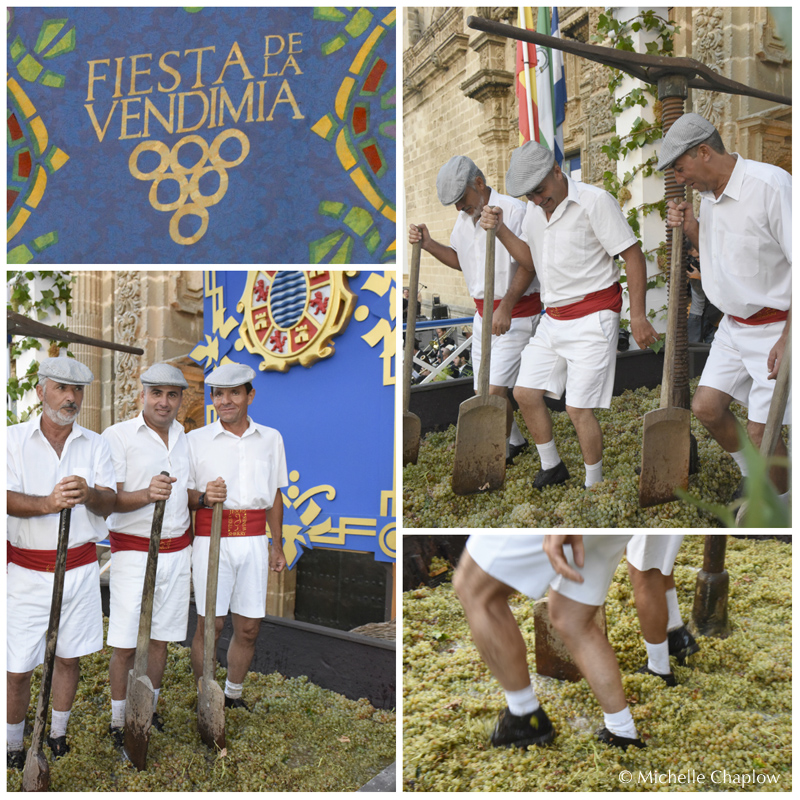 This is a festival where the inhabitants of two towns in Granada province, Guadix and Baza, fight for possession of a Virgin Mary statue, Our Lady of Mercy, Nuestra Señora de la Piedad. You can read all about it here.
Thankfully the town hall of Guadix arranged a press pass, with a place on the town hall balcony. Everyone ended up covered in what starts as colourful, almost Holi-type dust, but which soon merges into a murky mess – they are even hosed down by volunteer firemen afterwards. The participants have an absolute ball – whole families are covered head to foot, loving every second. 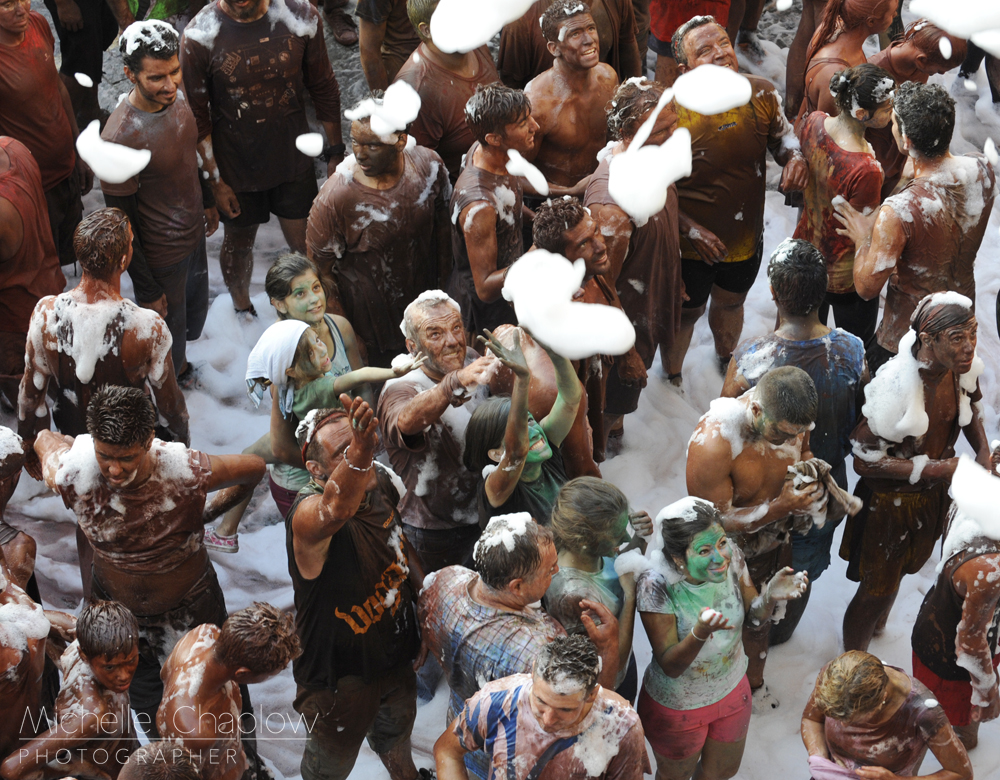 The next photographic event of the month was a trip with the Costa Press Club to view some of the amazing murals and commissioned graffiti around the CAC museum in Malaga. 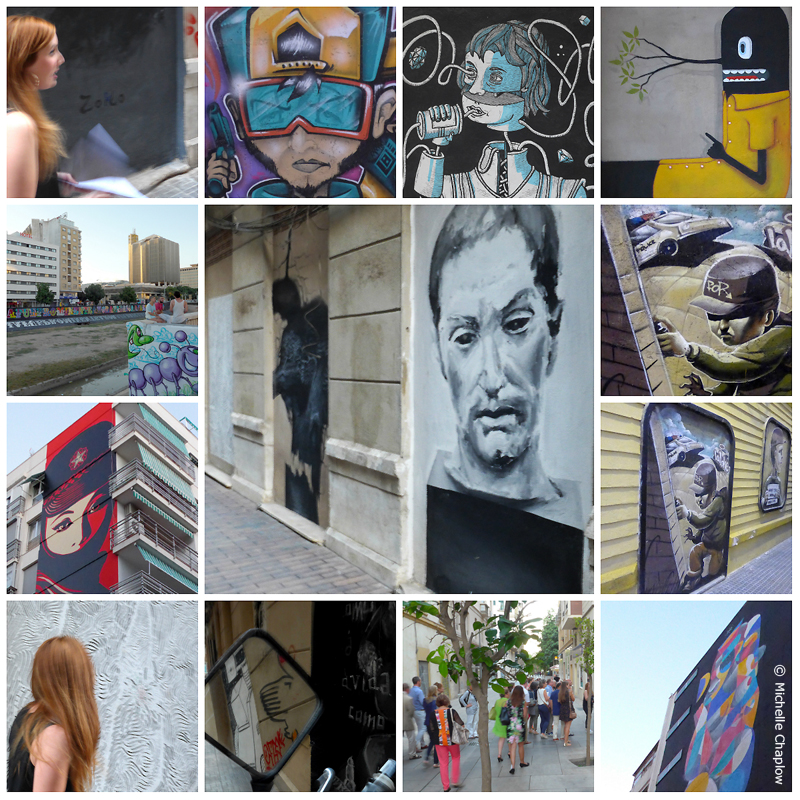 The Soho art district of Malaga

The second in the blog series for Hotel Essence photography: Top Tips for Luxury Hotels: how to prepare for your next photo shoot. Part Two – Technical Checklist

Many hoteliers know they need photos, but they have no idea on the necessary technical specifications. By following the guidelines in this post, they can rest assured that they will receive images that correspond to the correct specification. You can read the full account here